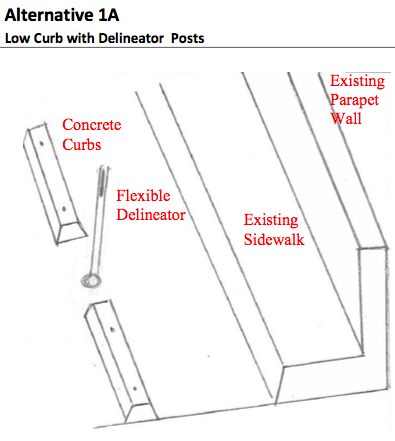 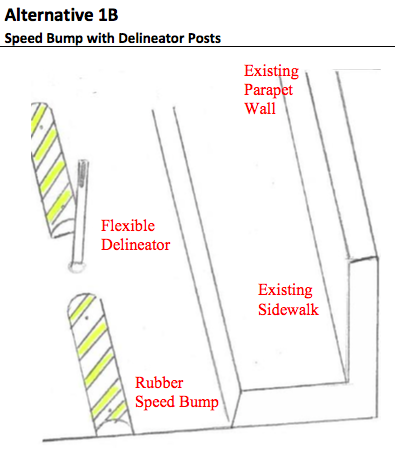 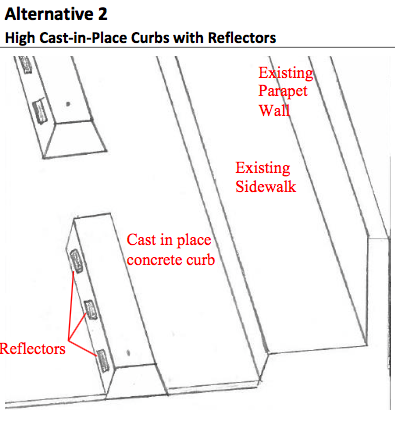 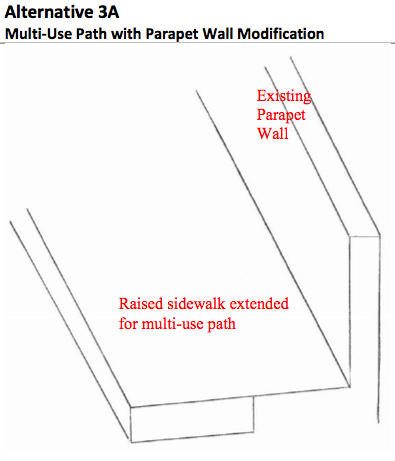 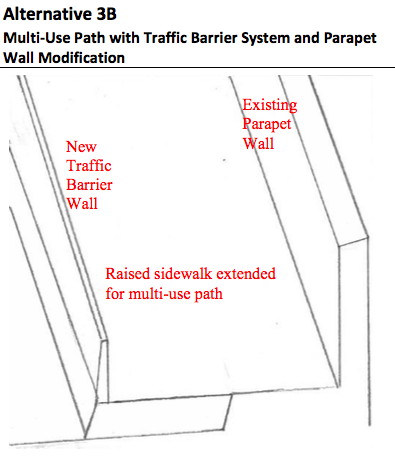 What work is happening?

Starting on 23 May, work will begin on widening the sidewalks on the Quebec St bridge by 40% and installing felixble delinators for the bike lanes.

The work is scheduled to continue for seven weeks until 14 July. During this period, the roadway will maintain two lanes of traffic (one northbound & one southbound) and at least one sidewalk. The contractor will work on one side of the roadway before moving to the other.

The two lanes will maintain typical daily traffic flow in the area on Quebec Street (~13,000 vehciles per day). Some pedestrians will likely have to cross the roadway at the intersection pedestrian signal or regular traffic signals to complete their trips. Cyclists will also be impacted, as the bike lane on one side of the roadway under construction will not be available.

This work overlaps with the construction project at Dundas St and Quebec St, which is scheduled from 24 April until late June.

On 31 March 2017, MPs Peter Fragiskatos and Kate Young, MPP Deb Matthews and Mayor Matt Brown announced $37.1 million in funding from the federal public transit infrastructure fund, which included a $95,000 contribution from the federal government for the improvements to sidewalks and bike lanes on this bridge.

Beginning in September 2016, students who would have attended Lorne Avenue Public School will be attending Bishop Townshend Public School. For most of those students, the best route to school will cross the Field Marshal Wolseley Bridge on Quebec Street because it is the only place between Adelaide and Highbury Streets to cross from one side of the railway tracks to the other.

In order to create a safer route to school for students and parents who choose to walk or bike (whether daily or occasionally, when unexpected things happen) the City is considering a number of potential modifications to the bridge. Many families currently attending Lorne Avenue Public School are accustomed to walking or biking to school, and the proposed modification is intended to ensure active transportation remains a safe option for those families.

Staff investigated five different possible modifications. There's a snapshot of each on the right, and staff have recommended Option 3A. You can find more details about each of the presented options in the most recent staff report and in this Google sheet based on the info in the staff report.

The total construction cost estimate to complete Option 3A is $450,000 plus engineering costs. Funds for this work would come from existing Bridge Upgrades and Cycling Facility budgets. The additional anticipated annual operating cost associated with the multi-use path implementation is $1,000.

A resident has already suggested an interesting alternative approach that would involve widening the sidewalks somewhat and protecting the bike lane (leaving it on the same level as the roadway) and require no changes to the parapet wall.

The alternative suggested by several residents was ultimately recommended by staff as the best solution to improve the active transportation infrastructure on this bridge. The staff recommendation was passed unanimously by committee on 12 April and will be considered by city council on 19 April.

If council approves modifications, construction is proposed to commence in early June and take approximately 8 - 10 weeks. 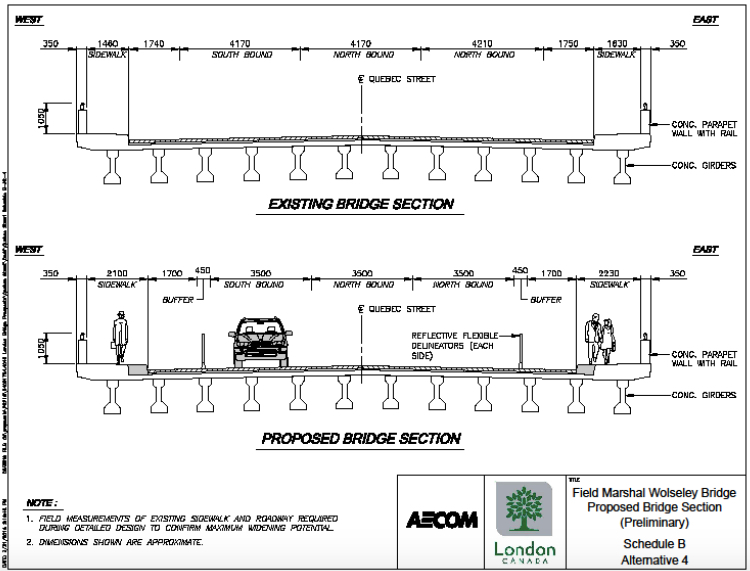 In response to only receiving one bid for the project, which was 46% higher than the estimated cost, city staff recommend re-tendering the project. The re-tendering will mean a delay to the 2017 construction season, likely after the end of the school year.

Construction is likely to commence in late June/July 2017 and take approximately 8 - 10 weeks.

I'm interested to know your thoughts on how we should improve the active transportation infrastructure on this bridge. Please provide your feedback in the box below, email me at [email protected] or call me at 226-268-7536 (mobile).

Members of the Civic Works Committee including myself (Chair) and my colleagues Maureen Cassidy, Anna Hopkins, Josh Morgan, and Michael van Holst.

Kristina Greenaway-Courey is the president of the Old East Village Community Association. Her email is [email protected].